Dentist may have exposed nearly 600 patients to HIV and hepatitis 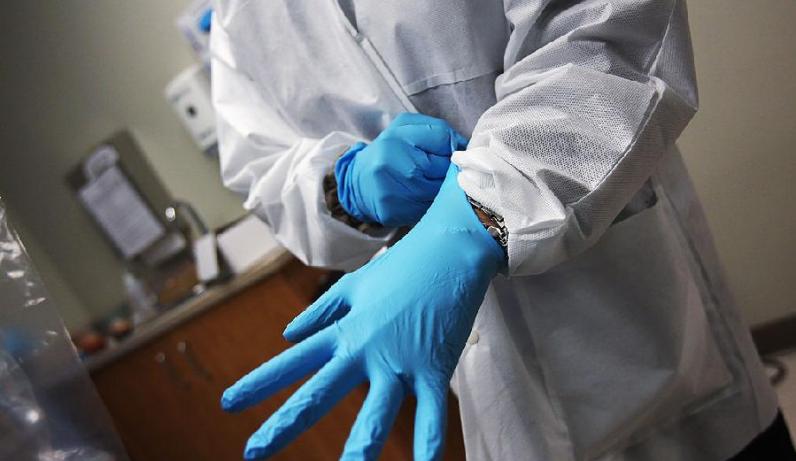 A dentist at the Tomah Veterans Affairs Medical Center in Wisconsin has put at risk the health of hundreds of veterans because of his failure to follow standard infection control procedures. Victoria Brahm, acting medical director at the hospital, revealed on Tuesday, Nov. 29 that 592 veterans who received care from the dentist have possibly been exposed to several types of infectious diseases. The affected patients can receive free screenings for HIV, hepatitis B and hepatitis C. Brahm said that a dental assistant reported in November that the dentist had not cleaned the equipment properly, which prompted an investigation. Although the dental equipment may have been cleaned, the cleaning procedure did not meet VA standards. The dentist had one assistant most of the time but a replacement assistant noticed and reported the issue. Brahm revealed that the dentist was using his own equipment, cleaning and reusing it, which violates the VA's standards that require the use of sterile and disposable dental equipment. "He brought in his own burrs and cleaned them with Virex solution salt and a wipe, which is nothing we endorse," Brahm said. Brahm also said that the dentist purposefully violated VA regulations since he had used the hospital's facility appropriately during all the orientations. "He knew exactly what he was doing, and preferred to use his own equipment against procedure," Brahm said. House Speaker Paul Ryan condemned the fact that while the unidentified dentist was removed from patient care, he still works in an administrative role. "The individual in question has not even been fired ... this demonstrates once and for all that the VA needs a complete overhaul so that our veterans finally get the care - and the respect - they deserve," Ryan said. The VA has referred the case to the criminal office of Inspector General to be assessed for possible criminal charges. The dentist's assistant who did not come forward is also being investigated for not reporting the issue. There have been several instances in the past when patients were possibly exposed to dangerous pathogens because of lapses in cleaning and disinfection protocols. In January this year, nearly 300 patients who underwent colonoscopy in a Massachusetts hospital were possibly exposed to hepatitis and HIV because of inadequate measures used in cleaning the endoscopes. In October last year, four patients died of bacterial infection that they acquired from infected medical equipment used on them during surgery.