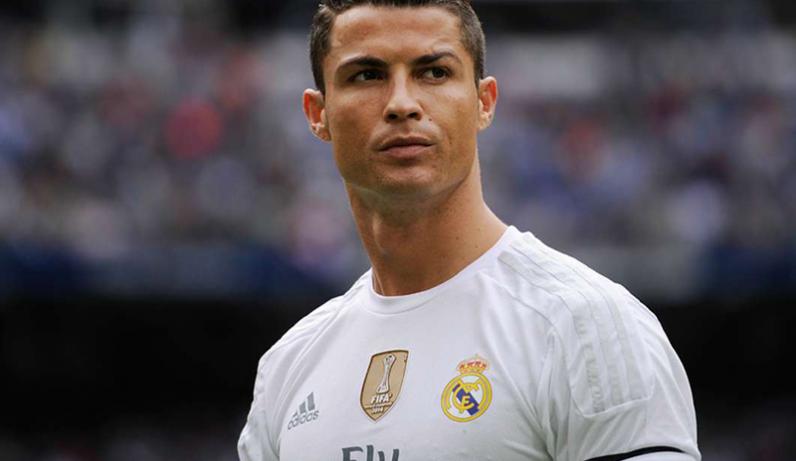 Cristiano Ronaldo is still one of the finest goalscorers around but the stats highlight his changing role. Guillem Balague takes a look at what's different for Real Madrid's main man...

2016 was a special year for Cristiano Ronaldo. He won the Champions League with Real Madrid and the European Championships with Portugal.

There was also a bumper new contract at the Bernabeu in November, he won his fourth Ballon d'Or award in December, and he capped the year off with a hat-trick in Real Madrid's Club World Cup final win.

Ronaldo has his work cut out to match those achievements in 2017, but Real Madrid sit one point clear at the top of La Liga with two games in hand. They are also chasing a second consecutive Champions League trophy.

Ronaldo turned 32 on Sunday, but his scoring record over the last three years shows he is still vital to Madrid. With 96 La Liga goals since the start of the 2014/15 season, he has scored 11 more than anyone else.

This season, he is just behind Luis Suarez and Lionel Messi with 13 La Liga goals to their 16, but he is still averaging roughly one for every game played, and his phenomenal record highlights his status as one of the world's most consistent goalscorers.

The goals keep coming, but a deeper look at the stats shows how his role has changed.

His overall contribution is not what it was. Age has diminished his physical capabilities. Take his dribbling, for example. From averaging 6.5 dribbles per 90 minutes in his first season at Madrid, he now averages just two. It has been a steady decline.

Ronaldo's ability to beat a man was one of his standout qualities when he arrived at Real Madrid from Manchester United. But these days, rather than being a wide player, he is more of a typical number nine.

He plays closer to the opposition goal due to his diminishing physical powers. He has not evolved too much as a player, he has simply reduced his area of influence.

t means he spends less time on the ball. Like his dribbling totals, his passing stats have steadily fallen. He made 40 passes per 90 minutes in his first season at the Bernabeu. Now, he makes less than 30.

It's a similar story with the amount chances he creates for his team-mates. Ronaldo has reached double figures for assists in five of his full seasons in La Liga, but halfway through the current campaign his total stands at just three.

It's not surprising, because having averaged over two chances created per 90 minutes in five of his previous seasons at the Bernabeu, he is now averaging just 0.9.

The stats show he is not the all-action player he was, and some Real Madrid fans even booed him after he missed chances in recent games against Malaga and Real Sociedad.

In many ways, Ronaldo is a victim of his own success having set such high standards, and, for context, it's worth comparing his recent record to the other top scoring forwards from around Europe.

As you can see, only four of them - Edinson Cavani, Alexandre Lacazette, Pierre-Emerick Aubameyang and Lionel Messi - have averaged more goals per game than Ronaldo this season.

Ronaldo is not the dominant player he once was, but he has become a specialist in one or two-touch finishes, and as Real Madrid aim for another triumphant year in 2017, he remains one of the most influential players around.