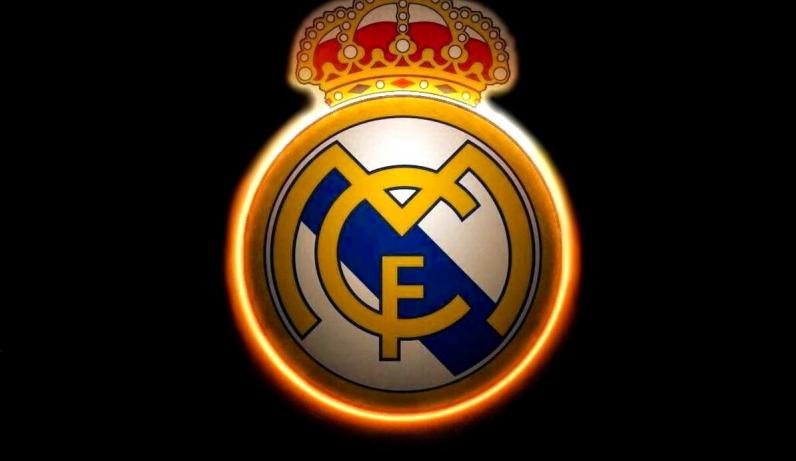 It was a strange situation for Real Madrid this weekend. It was 25 square metres of roof that fell off at Celta Vigo's stadium Balaidos. The winds were huge; there were problems all over the area with the Deportivo game also being cancelled.

Real Madrid pushed for the game to be played. They suggested to play it in Portugal or in Gijon in another stadium and even proposed the postponement of the cup game this week but Celta said no. The intention of Real Madrid was to play because Celta had the idea to use nine non-regulars so that their squad was fresh for the second leg of their Copa del Rey semi-final in midweek.

Real also wanted to play because at the moment there is only one date available for the game to be played, which is May 17 if both Real and Celta do well in the European competitions. It may be that Real play three games in the last week of the season.

But like a kid throwing their toys out of the pram, Real Madrid are now leaking to the Madrid press that this another reason to push for the European Super League. It is a little bit of an exaggerated reaction but it is part of the strategy that Real have in place - they want to make it look like the only way forward is the Super League.

They will want a European league to take over the domestic leagues. Not to replace them, but to bring more money in, and have used this opportunity to say: 'See, the Spanish league is not very well organised and we're better off with someone else.'

It's a little bit unfair because the Spanish league, especially in the last five years or so, has its house in order. They are raising more money and the debts have been reduced. The league is more competitive and everyone has more money to buy players.

Luis Enrique went for more rotation this weekend, which was logical because they are still involved in three competitions. Yet again it worked in terms of results, even though the performance was still not a consistent one across the 90 minutes. It was a good result.

Paco Alcacer scored his first league goal, which is something else for Barcelona to celebrate, and Lionel Messi scored from another set-piece, which makes him the best set-piece taker in the world, just in case he didn't have enough accolades! His accuracy in those situations this season has been phenomenal.

It was also good news that Aleix Vidal scored. It's interesting his situation has gone from him being completely out of the reckoning to actually being in the starting line-up in three out of the last four games. I'll pick up on Vidal again a little later...

Sevilla had an opportunity to keep pace with the top two but they dropped two points at home, and it is just one point in the last six for them at a key time of the season.

This time, a lot of the blame is for Sergio Asenjo, the goalkeeper of Villarreal, who not only stopped a penalty from Samir Nasri but saved the team as well from a Vicente Iborra header at the end of the game. Sevilla tried in different ways but could not beat a very tight, defensive Villarreal.