Russia-US cooperation to be beneficial for Syria: Assad 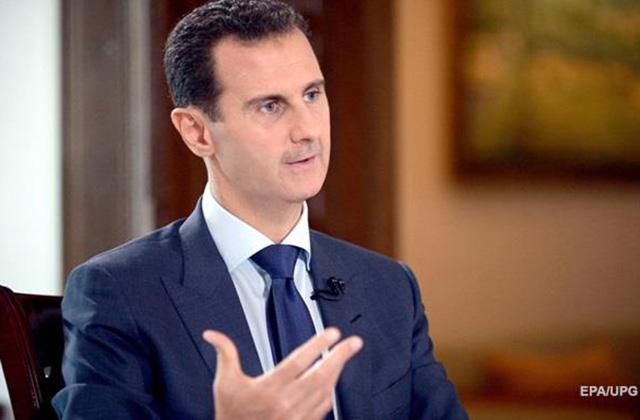 Syria’s President Bashar al-Assad believes that Russia-US cooperation will be beneficial for Syria and the entire world, TASS reported. He said, however, it is still early to judge whether Trump administration is ready for such cooperation.

“We have listened to Trump’s promising statements both during the campaign and after that who said the priority must be given to fight against terrorism, and, in particular, the “Islamic State”, we have proposed this during the last 6 years,” Assad told the Belgian media.

“So, I think that this gives us a hope, we must wait, it is still early to expect something in practical terms.”

“The talk may refer to the cooperation of Russia and the US, and we believe that it can positively impact the whole world, including Syria. But as I said, it is yet early to make assessments”, Assad said.