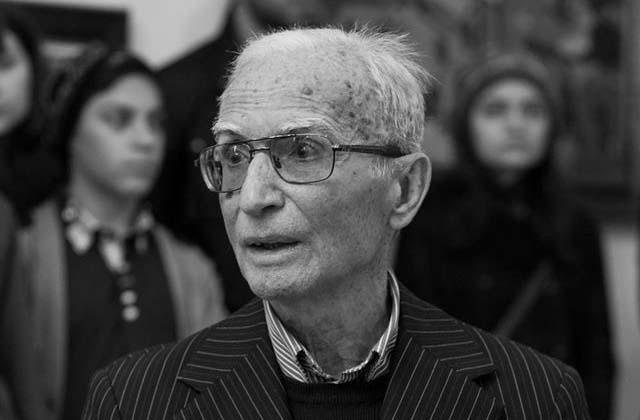 The ministry of culture said art historian Poghos Haytayan has passed away on February 6, aged 81. Haytayan is the author of numerous articles, monographs and books.

Haytayan was born August 15, 1935 in Beirut, Lebanon. In 1946, Haytayan relocated to Armenia with his family. From 1961 to 1965 he studied in the Ilya Repin Academy of Arts in Leningrad. Haytayan worked in the Institute of Arts of Armenia’s National Academy of Sciences, then in the Arts-Theater Insitute of Yerevan and for the Encyclopedia of Armenia – editing 11 volumes.

1982-1987 Haytayan was the deputy scientific director of the National Gallery of Armenia, 1987-1992 Secretary of the Union of Painters, and President of the Union of Painters from 1992-1998. In 2011, he was awarded the Movses Khorenatsi Medal, in 2012 the Gold Medal of the Culture ministry and in 2016 the Grigor Narekatsi Commemorative Medal.