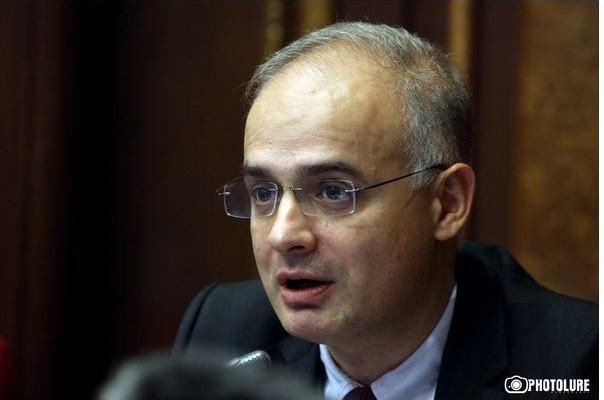 Lawmakers from the opposition Armenian National Congress (ANC) have initiated a petition with a call for rescheduling the April 2 parliamentary election.

In a speech at a National Assembly on Monday, the leader of the ANC faction, Levon Zurabyan, said their political group finds the assigned date unconstitutional.

“We find that the [presidential] decree on appointing April 2 as the election date conflicts with several norms of the Constitution. Elections could not have been appointed so early. It is for the Constitutional Court to decide whether it is correct,” he said, urging the other parliamentary forces to join the initiative.

Responding to the remark, Vice Speaker of the National Assembly Hermine Naghdalyan cited President Serzh Sargsyan earlier statement expressing the authorities’ willingness to revise the date in case of agreement by all the political forces