US looks at driving wedge between Russia and Iran 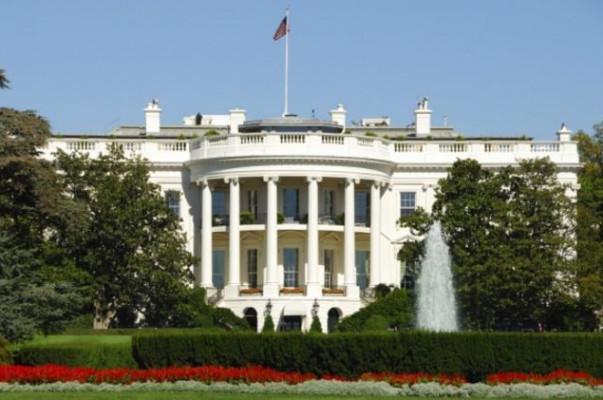 The Trump administration is exploring ways to break Russia’s military and diplomatic alliance with Iran in a bid to both end the Syrian conflict and bolster the fight against Islamic State, the Wall Street Journal reports, citing senior administration, European and Arab officials involved in the policy discussions.

The emerging strategy seeks to reconcile President Donald Trump’s seemingly contradictory vows to improve relations with Russian President Vladimir Putin and to aggressively challenge the military presence of Iran—one of Moscow’s most critical allies—in the Middle East, these officials say.

A senior administration official said the White House doesn’t have any illusions about Russia or see Mr. Putin as a “choir boy,” despite further conciliatory statements from Mr Trump about the Russian leader over the weekend. But the official said that the administration doesn’t view Russia as the same existential threat that the Soviet Union posed to the US during the Cold War and that Mr. Trump was committed to constraining Iran.

“If there’s a wedge to be driven between Russia and Iran, we’re willing to explore that,” the official said.

Such a strategy doesn’t entirely explain the mixed signals Mr. Trump and his circle have sent regarding Moscow, which have unnerved U.S. allies and caught Republican leaders in Congress off guard.

Days after the US ambassador to the United Nations, Nikki Haley, said a surge in violence in eastern Ukraine demanded “clear and strong condemnation of Russian actions,” Vice President Mike Pence suggested Sunday that Washington could lift sanctions on Moscow soon if it cooperated in the U.S. fight against Islamic State.