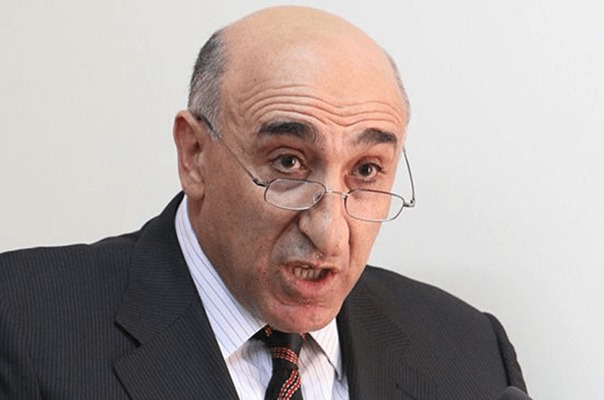 Armenia’s Minister of Territorial Administration and Development Davit Lokyan, at a meeting with reporters on Monday, presented the investment programs drafted as a result of Armenian Prime Minister Karen Karapetyan’s regional trips, general programs of the Ministry of Territorial Administration and Development, as well as the steps to ensure regions’ harmonious economic progress.

In this context, Mr Lokyan noted that Yerevan ensures 50% of Armenia’s GDP.

“In the regions, we have low per capita GDP, which is most unsatisfactory. The government’s logic is as follows: studying each region’s natural, production and human capital, submitting programs to the government, discuss them and promote economic progress in Armenia’s regions,” Mr Lokyan said.

“In this respect, the government has a general concept: finding the possible ways to enable the private sector to more actively operate with the government’s assistance, to ensure a high added value. The statements on our country’s low investment potential and that we do not even have any programs that would be worth funding are untrue. The fact is that over the last three months the government has received US $3.2bn worth programs from Yerevan and Armenia’s regions. Even if 60% of the programs are risky ones and cannot ensure added value or great progress in the GDP, with their sponsorship by the government being not so effective, on the basis of the submitted programs, we can conclude that we can accomplish a task of US $800 to US $1bn investments in Armenia’s economy. In its turn, it will boost economic activity and creation of jobs. That is the pessimism that our country has small investment potential is not well-founded,” Mr Lokyan said.