Armenians of Australia urge their government to condemn Lapshin extradition 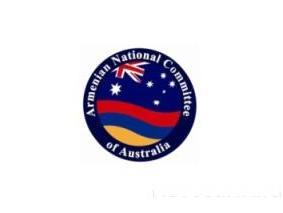 The Armenian National Committee of Australia (ANC-AU) has called on the Australian government to condemn the extradition of Alexander Lapshin by Belarus to Azerbaijan, resulting in the Israeli-Russian blogger's detainment on arrival to Baku.

ANC-AU Managing Director, Vache Kahramanian stated: “The Armenian National Committee of Australia calls on the Australian government, as well as all human rights and civil liberty organisations in Australia and internationally, to join us in condemning this blatant act of the Azerbaijani dictatorship in attempting to 'export' its repression of freedom of speech.”

Kahramanian added: “Today, freedom was compromised. It is black day for free speech and journalism around the world.  The international community must not countenance this shameful act and instead, we must call for Mr. Lapshin's immediate release.”