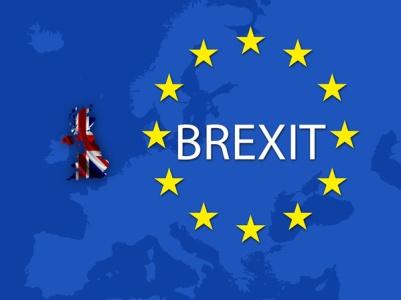 The House of Commons passed the Brexit bill with an absolute majority during a meeting on Wednesday.

During the debates, the lawmakers discussed several amendments, among them permit for EU citizens to stay on the territory of UK after Brexit is completed. All amendments were rejected.

The vote cleared the way for PM Theresa May to trigger formal Brexit talks by the end of March.

The Brexit Bill has yet to be discussed in the House of Lords.