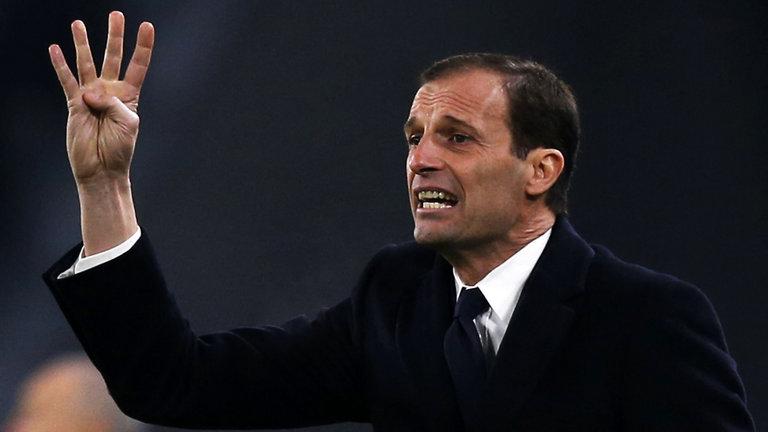 Juventus head coach Massimiliano Allegri has refused to confirm or deny whether he will succeed Arsene Wenger at Arsenal in the summer.

With Wenger yet to sign an extension to his current deal at the Emirates, which expires in the summer, Allegri has been linked with replacing the Frenchman as speculation over his future persists.

The Gunners are reported to have held advanced talks with the Italian but, speaking after Juve's 2-0 victory over Crotone, Allegri would not be drawn on the speculation.

"I won't deny or confirm anything," he told Mediaset Premium. "I am in sync with the club, now we have to focus on winning.

"At this time of the season the media always says I'm leaving, even when things are going really well."

Wednesday's victory in Calabria moves Juventus seven points clear at the top of Serie A, strengthening the Bianconeri's bid for a sixth consecutive Scudetto.

Despite their dominance of Italian football, Juventus chief executive Giuseppe Marotta believes there is plenty left for Allegri to achieve at the club, reiterating he will remain in Turin beyond this season. 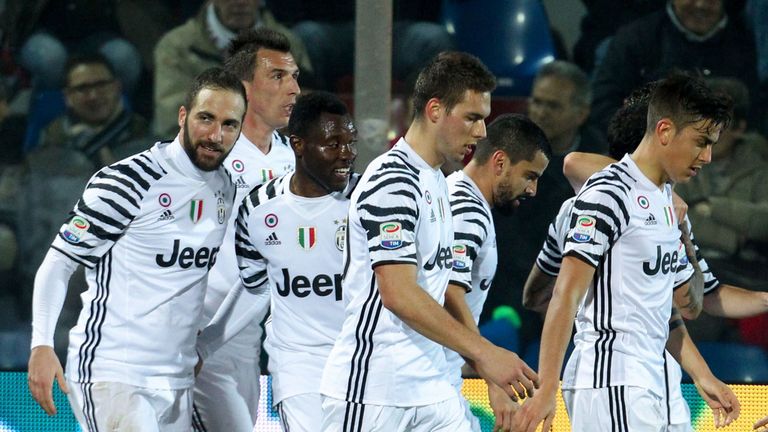 "Aside from the fact we have a contract with Allegri, I think there are still great targets we need to achieve together and our rapport is very good," Marotta added.

"There is no reason for him to leave Juventus as there is great mutual admiration and affection."