MPs to debate 'no confidence in Football Association' motion 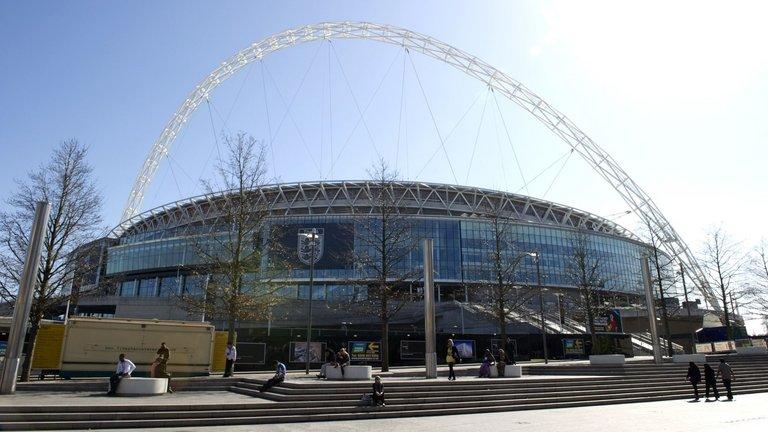 Pressure on the Football Association to reform will grow today as a group of MPs ramps up its threat to force change upon the governing body.

Culture, Media and Sport (CMS) select committee chairman Damian Collins has secured a debate in the Houses of Commons to consider a "no confidence" motion on the FA's ability to reform itself.

The debate may not even end with a vote - and if it does it would carry no weight - but the session will effectively start the lobbying process for a bill on FA reform being drafted by the CMS committee.

Collins said his committee did not believe the FA would "comply voluntarily" with sports minister Tracey Crouch's deadline of the end of March to meet a new governance code or risk losing public funding.

"We are therefore preparing a draft bill to bring the structure of the FA, especially its board and council, more into line with modern company practice and the government's guidelines for sports bodies."

The committee has published two reports since 2010 recommending greater representation at the FA for fans and the grassroots game, as well as more diversity in positions of authority. It also wants to dilute the perceived dominance of the Premier League.

But the clamour for change goes back much further and the rate of progress has led to widespread frustration, although the FA is annoyed at the debate's timing, as it believes it is working hard to meet Crouch's demands and criticism of its work has been exaggerated.

It is understood Crouch sympathises with this view and during the debate she will state the government's position that the FA deserves more time.

Late on Tuesday, newly-installed FA chairman Greg Clarke promised to step down if he fails to convince Crouch of his commitment to reform.

"Our governance needs changing. We do need to be more diverse, more open about decision-making and we do need to better represent those playing the game," wrote Clarke in a 700-word open letter.

"But we are not sitting idly by. The FA has a set of proposals to improve our governance which we will ratify and then take to the minister of sport in order to get her approval.

"If the government is not supportive of the changes when they are presented in the coming months, I will take personal responsibility for that. I will have failed. I will be accountable for that failure and would in due course step down from my role."